When JAR started out, we specifically wanted to bracket the question of what artistic research was, to allow for a more experimental space for articulations of practice as research, or expositions, as we call them. By now, some might argue, we have had time enough to conclude what counts and doesn’t count as artistic research, but still we stress that such definitions are not part of JAR’s remit or purpose. In fact, it seems as if the field has quite successfully functioned and expanded without clear understandings of what ‘artistic research’ is. Along the way, of course, a lot of the behaviours have become codified, mostly informed by doctoral education and approaches have been sanctioned; both positively as relevant to the field and negatively as being of a different kind. Under the hood, presuppositions (still) operate.

Rather than accepting such an unresolved status quo we can also look at the direction of travel, for there are two. There is the one, which in building from the known to the unknown aims to increase knowledge, while the other, which challenges the known from the unknown, seeks different kinds of knowledges. According to the first of these directions of travel, following its initial incursion into the fabric of knowledge (‘academia’), artistic research is progressively made clearer and more transparent in line with the experiences we have of it. This direction may be built on bridgeheads with some historic credibility, such as, for instance, notions of ‘tacit knowledge,’ perceptual understandings of ‘aesthetics’ or more qualitative, subjective approaches on loan from other disciplines, such as auto-ethnography. Following this direction, less established aspects are left for a later moment, but the aim is nevertheless to epistemically conquer those unknowns.

In an academic context, such an epistemological patchwork can often be witnessed on a small scale: various framing devices, such as introductory texts, contextual reviews, methodology sections or reflective passages provide a widely accepted skeleton between whose bones the ‘meat’ that is art’s contribution to knowledge is suspended, often without commentary. In some sense, this approach to art and research follows a standard, institutional pattern of art where sites (concert hall, art gallery etc.) not only enable but also position (as belonging to a certain context and history) and make art (giving artistic practice currency and symbolic value). This approach continues to operate as part of the artistic events themselves, when art is elevated onto a stage or a plinth, that is, isolated from what it is not. Labels or programme notes, critical essays or reviews all frame and enrich the work while the threshold that rarefies art, separating it from its surroundings, still holds.

In articulations of artistic research, including the expositions that we publish, such demarcations of artistic, contextual or critical ‘zones’ often still apply. They may not always be explicitly identified as such, in particular when they happen in a single medium, such as in our case, web pages. Here, we must assume an uneven space of encounter where different elements trigger different epistemic and/or aesthetic registers. Such unevenness in, and between, articulations of practice as research are not problematic in themselves – they might even be necessary – but it is within them that we can experience not only where lines are drawn but also what relationships between them are envisaged by their author. And it is here, in the grain of the exposition, where this editorial wants to raise an awareness of the direction of travel between the known and the unknown.

In this small-scale context, we should not only look at the role and function of each element, but also at how they affect all others. In one instance, it may be difficult to imagine what a piece of writing is about before we see a diagram or an illustration with the help of which an argument becomes clearer. In another, we may read a historical account of an artistic practice allowing us to focus on a detail within a work, which may have otherwise escaped our attention. In both of these cases meaning is carried across different modes of articulation where one mode alone would function far less successfully. However, here knowledge is being enriched or increased in a way that we recognize while it may also be the other way around: that art works destabilize or suspend knowledge as we know it. In this case, a text may become deeper or denser, the simplicity of a historical argument more complex or an overall different ‘sense’ of what is at stake may emerge. Here, then, we have art radiating its own epistemicity into areas or modes usually kept distinct.

This direction of travel, that delivers the unknown into the known, seems to break down the various presuppositions that we bring to the table, since the identity of each element becomes blurred. If we follow this direction, what we usually consider the institutional domain of art seems to have expanded over those other domains of knowledge rendering it difficult to identify where precisely art lies, or what precisely it means, for that matter. The very notion of ‘artistic research’ is affected by this choice of direction, since each artistic practice will approach it differently. For JAR, understanding ‘artistic research’, then, must be an open-ended process.

Paying attention to this second direction of travel does not stop at the design of expositions. If we are looking at the role and function of artists in larger, interdisciplinary projects, we often see them delivering extra materials to be converted into knowledge and not as pivotal points from which the very fabric of a project is reconfigured. Hence, when inviting art into academia, in whatever shape and form, how much are the various players and stakeholders able or willing to be challenged, with regard to their own identity and the knowledges that they represent? Assuming that such reconfigurations were possible, artistic research’s ability to affect knowledge would virtually be infinite, breaking down not only what we know of knowledge but also what we recognize as art.

If, on the basis of these two directions of travel, we were to assess the current status of artistic research, we would have to describe an imbalance between the two. The pragmatics of the first direction (in particular the rationale for doctoral education) have focussed artistic research inwards allowing the field to develop by bracketing and suspending the artistic in it. In comparison to the success of this direction, it is much harder to see how artistic research has had effects on our approach to knowledge at large. Has artistic research been able to contribute to the quality of our knowledges, in particular during a time in which knowledge itself is in jeopardy? There couldn’t be a better opportunity to invent new identities and relationships, this time, perhaps, based on artistic care. 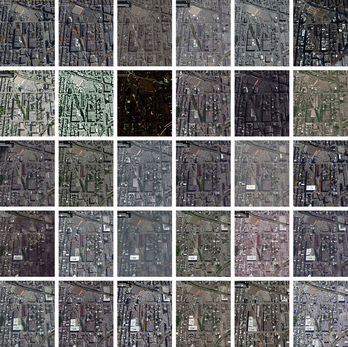 A Performative Response to Sites of Surveillance: The Gorilla Park Project

The key interlocutor for this project is Gorilla Park, an irregular shaped parcel of land located on a disused railway track, in a Montreal neighbourhood called Marconi-Alexandria, currently a rapidly gentrifying quarter of the city. The uneven development in this part of the city is, in part, due to the increasing presence of Big Data and Smart City start-up companies. 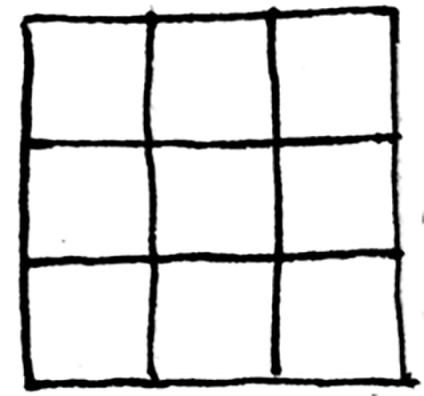 This exposition details a methodology for artistic research based on the book Utopia as Method by sociologist Ruth Levitas. It involves specific methods at three levels of analysis: archaeological, architectural, and ontological. Practical work is produced using archaeological and architectural methods, aimed at triangulating onto contemporary ontological issues. The term ‘topian’ was chosen in order to incorporate both utopian and dystopian perspectives — this term, from the Greek ‘topos’ meaning place, frames an artistic practice in relation to one or more sites of investigation.

This text is a reflection on Cajón desastre, an exhibition that collected around fifty drawings made between 2011 and 2020. This text, together with the exhibition, assembles an artistic research unfolded in time and developed in three layers: the making of the drawings and conceptual openings; 2) the gathering and conceptualization of the drawings under the exhibition project; 3) the text development and consequent assembly of this artistic research. 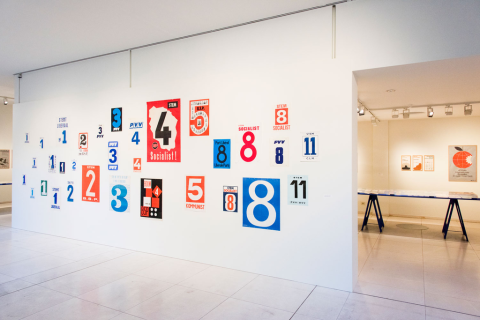 In 2019, I curated and designed Off the Grid, an exhibition on post-war Belgian graphic design at Design Museum Gent. The show included public events (Design Museum Gent, 2019–20) and led to a publication (De Bondt, 2022), all of which have been elements of my practice-based doctoral research at KASK School of Arts and Ghent University. 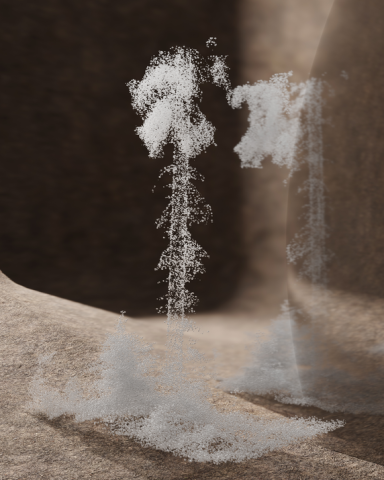 Spotting A Tree From A Pixel (With Remote Sensing Researchers)

This exposition contemplates the collaboration between me, a photographer, and remote sensing researchers from the Department of Geoinformatics at Aalto University, in an ongoing artistic research collaboration called Ground Truth. Ground Truth is a photography project about ‘seeing something when there’s nothing there’. 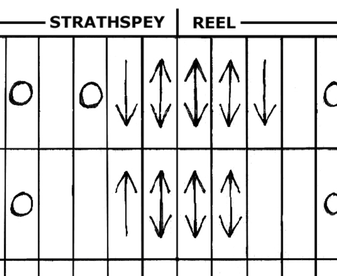 Structures for Freedom: In-performance Communication in Traditional Musicians in Scotland

This exposition articulates tacit knowledge in processes associated with contemporary Traditional music practice in Scotland. Using a case study experiment and a series of workshop performances recorded in 2008, I examine the processes, communication and performance strengths of four leading Traditional and cross-genre creative musicians. In particular, examples of in-performance communication and collaboration emerge.