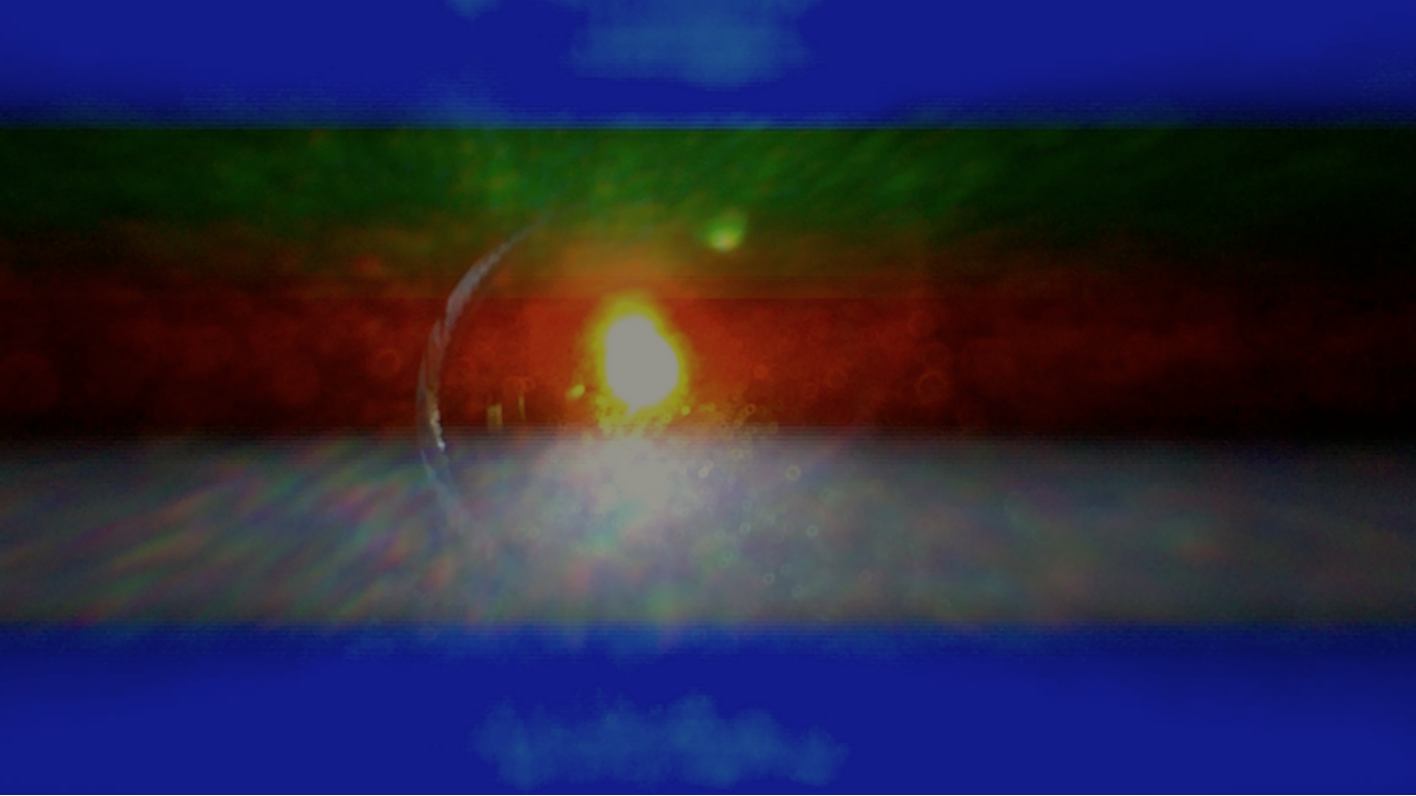 Within a rapidly changing media landscape, light remains an intrinsic and potentially expressive aspect of moving imagery, regardless of the shape, form and resolution that specific capture and display devices might take. The practice of light in moving imagery is typically considered through an arrangement of sources, filters and modifiers that sculpt the aesthetic appearance of a two-dimensional frame and is often studied in relation to mainstream Hollywood films. This practice-research investigation seeks to compliment such discourse by extending the consideration of lighting practices beyond conventional cinematography to an installation context. Through the presentation of several artworks, this exposition reveals a distinction between the light ‘of’ an image and the light ‘within’ an image. It also explores the material considerations of a practitioner’s control of projected light. Each artwork seeks to create an interoperation between analogue and digital moving imagery, weaving together various technologies in order to reveal an array of textures and qualities of light. Drawing primarily on autoethnographic notation captured during the creation of these artworks, as well as discussion of a range of film and video texts, this exposition investigates material tensions of mediated illumination. 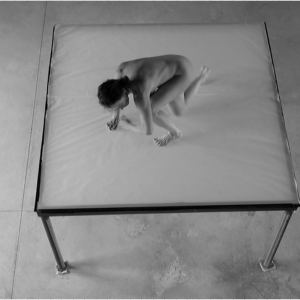 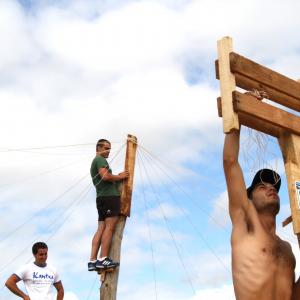 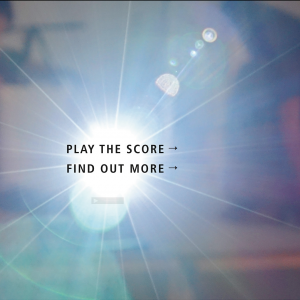 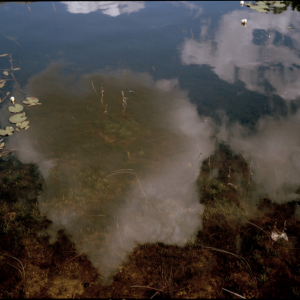 50 Billion Micrograms. In the Search of the Aftermath of an Event
Christine Hansen