Assessing new knowledges that emerge from expositions of practice as research puts a particular kind of responsibility on peer-reviewers (as well as editors, and ultimately also readers) that goes beyond a simple application of expertise. While a reviewer’s expertise may tell us which elements of a submission are already dealt with in a particular field, the other, arguably more interesting and innovative parts of a submission are more complex to assess, since they are by definition departures from the very field a reviewer is an expert in. Naturally, it is often possible to bind innovations back to already existing knowledges, for instance, by looking at methods rather than outcomes, but this approach only helps in a certain number of cases. Specifically, in the context of artistic practice where even the very methodical elements of a practice may not amount to ‘a method’ or where the degree of transdisciplinarity requests a less disciplined view.

It is for this reason that JAR from the very onset has been skeptical about criteria that may be applied during the review process (see, for example, my editorial to JAR1).  Since JAR3 we have, furthermore, been trying to capture responses to what I above referred to as ‘departures’ by asking reviewers first what they find interesting or relevant in a submission (question 1 of the JAR peer review form) and then whether or not a submission lives up to its potential (question 2 of the JAR peer review form). Together, the responses to these questions help in understanding points beyond already given knowledges or directions that may have been opened up. In the first instance, it seems to me, it is the recognition of the potential of a submission that elicits excitement; whether and how this has been met will, on an almost secondary level, sustain this excitement through the rest of the review or make space for criticism.

Whatever form their assessment of interest and potential takes, reviewers can still respond to those questions in the mode of ‘the expert.’ But how should one conceptualize cases in which the expositionality of a submission leads a reader away from their own ground transporting them to a different site of practice, most often that of the author? Here, a reviewer is asked to make judgments on a more foreign territory, a space twice removed from where a reviewer’s expertise may be rooted. While it is usual for prospective reviewers to decline our invitation to review a submission if they feel at odds with it, on a more principal level, there is also often something ‘odd’ even in the submissions a reviewer feels qualified to review. Engaging with those aspects critically, rather than excluding them from review, requires perhaps a different attitude where a reviewer is much less an expert than a peer, that is, where beyond the application of expertise, a shared time and space are entered into, within which what may be called ‘epistemic solidarity’ can occur.

Epistemic solidarity, here, is not so much geared towards actions of groups of people or shared identifications with a higher principle (such as, art or knowledge); in the context of a single-blind review process, epistemic solidarity is more of a local, ephemeral and imaginary process by which one peer can, on the back of his or her own knowledge and experience, relate to another peer’s struggle for understanding. This empathy takes place in such a way that potentials become tangible that are not rooted – or at least not fully rooted – in his or her expert knowledge. Hence, a quality of expositionality is also to make it possible that experts allow for non-expert registers to take hold when they would otherwise dismiss or discount aspects of a submission that depart from their particular field. This decision is not taken lightly, I’d like to think, that is, expertise still gate-keeps the point at which the transformation from expert to peer takes place. On the back of this, however, insights and relationships become possible that may be of a different order.

Without the possibility of such local and ephemeral moments, peer review would never be allowed to ‘move on’ from secured knowledge spaces and risking that which is really relevant about a personal and specific practice – as well as the potentials that stem from it – would virtually be excluded in the review. When we witness epistemic solidarity in a completed review form, we, more often than not, see the reviewer write.  There is a sense of richness – not only in word count – when this happens and when reviewers offer their own connections to what has been unfolded to them. As witnesses to this, we are often amazed by the engagement our reviewers offer to the degree that at times it is as if we read sections of an anonymous letter to a friend. It is somewhat odd to think that the anonymity an academic peer-review process affords may not only have depersonalising, but also heightened personal effects.

In this editorial, I have tried to describe the need for spaces of departures in peer-review but ultimately also in editorial policies. The departures that we have witnessed as we have edited the last 19 issues of JAR have become particularly relevant recently as we have moved to accept submissions in a limited number of languages beyond English potentially representing more diverse practices and contexts as we have been used to. Diversity, it seems, is not so much a goal as a fact on whatever scale one looks at it; however, the engagements that need to happen to insure that diverse practices relate, do not arise where criteria are firmly set but where expertise is enabled to move beyond itself as a way to make local connections between different practices, contexts and experiences.

This nineteenth issue of JAR offers an exciting new set of expositions of practice as research:

Beyond those expositions, I would also like to invite you to have a closer look at our JAR Network space where we have added one new reflection and six new book reviews:

I hope that you can agree with me that between expositions, reflections and book reviews a new, more informed space is opening up that not only demonstrates the width of concerns and the intensity of work that is invested, but that also gives at least a partial sense of the dynamics currently at play in artistic research. 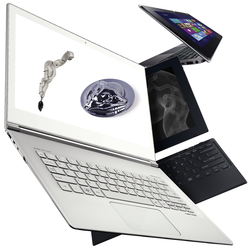 Sofia Hallik and Darja Popolitova
The importance of tactile contact between the artist and their jewellery has increased over the last decade. More and more artists now implement digital technologies into their work process. This raises questions about the notion of tactility, something that is usually associated as something tangible or given to touch.
[...] keywords:
contemporary jewellery
tactility
digital technologies
digitally produced jewellery
artistic experience
digital self
digital representation of jewellery
3D printing
OPEN EXPOSITION 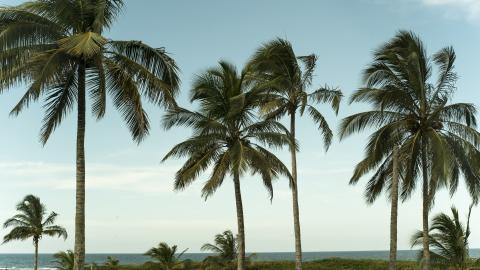 Emilio Angel Reyes Bassail
This research develops a method for filmmaking that uses autobiographical memory as a guiding principle for the production of images. The proposed method comes as the result of a double gesture in which I wanted to a) acquire a subjective understanding of memory that came from artistic practice; and b) materialize the process of memory through film.
[...] keywords:
Memory
filmmaking
methodology
education
Remembering
forgetting
Time
narrative
film
experimental
OPEN EXPOSITION 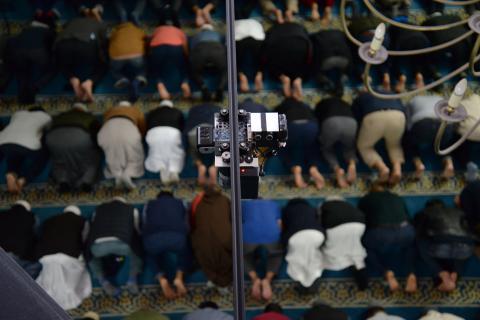 Site-integrity: a dynamic exchange between site, artist, device and audience 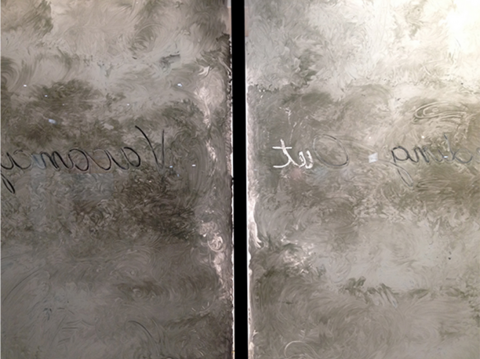 Julieanna Preston
This exposition translates the intentions and experience of the 2014 performance Sounding Out Vacancy as a piece of spatial writing structured by four voices operating in unison to contest ‘emptiness’ as a condition of interior space.
[...] keywords:
sound
surface
Performance
materiality
interior
OPEN EXPOSITION 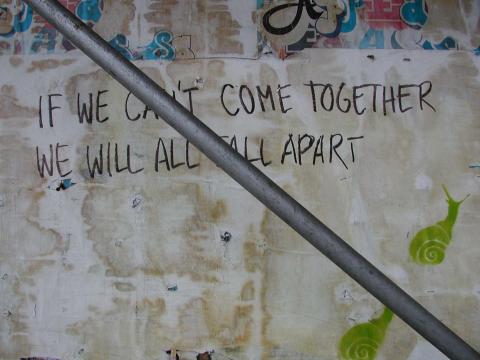