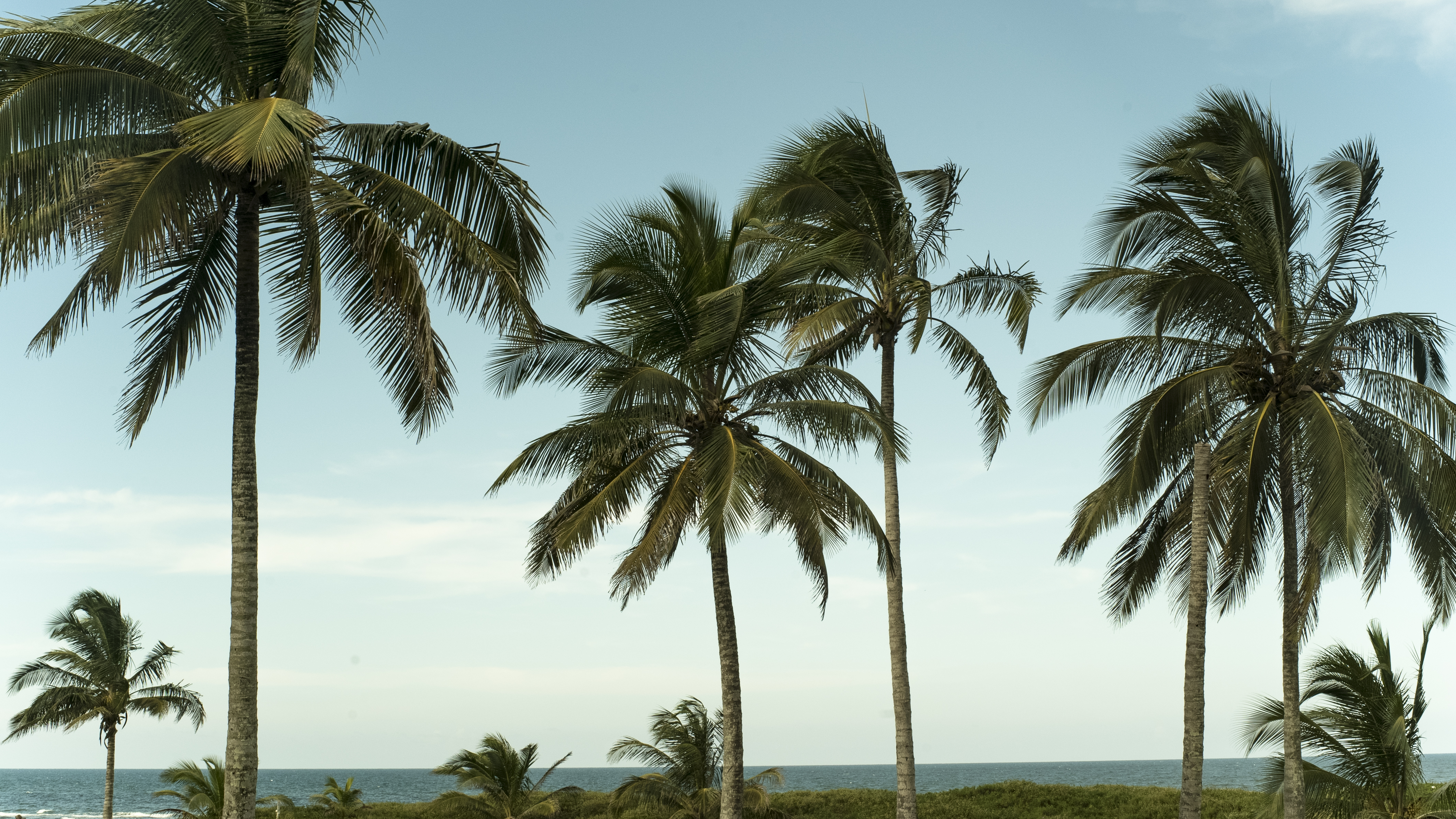 This research develops a method for filmmaking that uses autobiographical memory as a guiding principle for the production of images. The proposed method comes as the result of a double gesture in which I wanted to a) acquire a subjective understanding of memory that came from artistic practice; and b) materialize the process of memory through film. I used the filmmaking apparatus as a technique to give visibility to the process of remembering and forgetting: I worked with strategies such as the elaboration of a “memory diary”; the drawing of spoken portraits and locations based on memories; casting techniques which involved a dialectical approach towards memory; scouting trips to find places from my memory; hypnosis sessions as a technique to recover lost memories; reenactments of memories; a method to direct actors that relied on memory as a guiding mechanism; and the editing of the footage through a process of memory associations. While doing this research, I inadvertently found that the techniques I used led to a process in which memories were rewritten through experimentation. Thus, the method produced a conceptualization of "memory" that frames it as a creative process. In the process of working on this project, I developed a very subjective approach to the craft of filmmaking that was informed by my particular relationship with memory. Thus, the proposed method of using personal memory as a core mechanism for the production of audio-visual products can be utilized as a tool for film education, promoting the creation of personal film languages based on an individual's memory, and as device to reflect on the subjective process behind an individual's artistic practice. 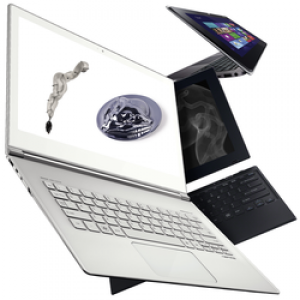 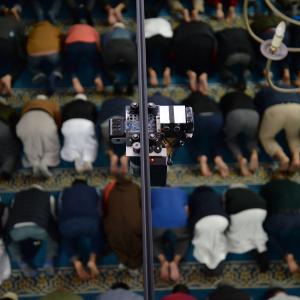 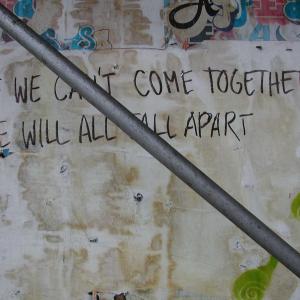 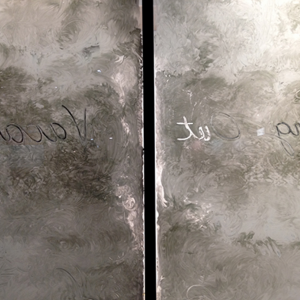