Achieving quality in artistic research must be a key concern. In academia, quality is often assessed with regard to the content of a research project, e.g. how novel and substantiated findings are; how those findings are presented usually does not matter. In art, however, both form and content are crucial; hence, the notion of quality must apply to more aspects of a project and in particular to the relations between them. This creates a much more complex situation for the makers of research as well as for reviewers and readers, since particular choices will only make sense if they are understood in the context of other choices – presenting research is not only a production but also an often open-ended calibration process.

While JAR may give brief feedback about the suitability of a project for the journal, we only ever assess complete submissions made through the Research Catalogue (RC). That is, we need ‘the real thing’ – an exposition of practice as research to look at and to understand. Fundamentally, this means that how something is presented matters as much as what is presented and that shortcuts ignoring the one or the other do not really work. While a standardised abstract and layout may make a submission easier to do, the risk is always that other, often medial elements of the submission are not adequately developed and that the above mentioned productive complexities of artistic practice are missed. In terms of skill sets, this raises important issues.

It may seem obvious but it is important to stress that writing is also something to be learned, and that there are more or less skilled writers. Getting support to improve one’s writing is not that easy; professional copyeditors can be contracted, but their advice may not always fit the peculiarities of a specific field or genre. As a result, the literary or poetic elements are at risk of being edited out. In fact, getting feedback on the modes of writing with regard to how productive they are for the articulation of the research at hand is even more difficult, since the changes that different choices entail need to be reflected in the context of a research project as a whole. That is to say, although a text will always ‘look good’ on the screen – given that the browser automatically renders the font – just below that surface, a mesh of perfections and imperfections is what will ultimately convey the text's meaning.

When looking at other media, the situation is, in many respects, identical: photographs, for instance, may be made up of elements that work well, and others that are more problematic. An image may be in high resolution, but the lighting lets it down; it may show all relevant elements, but maybe the camera should have been moved more to right to create a better compositional balance. Here, too, photographers and technicians could be hired to improve the image, but, differently from texts, there is no additional surface to conceal what an image is. We may say that the how and the what of an image are closely intertwined, and also that images will fairly directly communicate this.

Virtually everybody, before they prepare a submission to the journal, will have had some experience with writing and the preparation of media; for many, however, creating web pages will be a new experience, particularly in the technical framework that the RC offers. While the RC makes it very easy to place text and media on a page, choices regarding design, layout and styling of the page can be complex. Furthermore, in terms of advanced web design, the RC is somewhat limited, due to the fact that its remit is to sustainably keep its pages accessible mid- and long-term. It is also not able to emulate all the features that more specialised platforms offer; this heavily influences and limits the choices that can be made. Thus, while web designers may be contracted, they may find it difficult work on RC pages in their own technical environment. Potentially, this makes it hard to find the right kind of help.

Despite this, writing, creating images or making web pages should be approached similarly as media elements through which practice may be exposed as research. In saying this, it seems clear that, for a rich-media journal like JAR, more media are implied, and consequently there will be additional pressure to learn new skills. At the same time, in all likelihood, not everything will turn out perfect given that in some cases it takes years to master particular skills. One may also feel insecure as to how well something is done in a discipline that is not one’s own. The question is, should one delay submission in order to build up skills, spend money to buy in others, or find alternative relationships to the notion of quality?

In order to engage with this question, it might be important to look at how essential for the exposition of practice as research the various elements are. It is perfectly feasible that some may focus too much on details, losing sight of the bigger picture – how all media elements including text come together. In fact, it is only possible to judge what a ‘good’ text or a ‘good’ photograph are from here, since it may be the cruder elements that deliver better, in terms of exposition, than the polished ones, which potentially distance readers, for instance, from a sense of production processes. This, of course, does not mean that one should not strive for better skill sets; it only means that an awareness for the moments when it matters is important. It is, perhaps, a sign that also the un- and de-skilled has a place in the exposition of practice as research.

In ‘Anarchiving (in) Ben Patterson's Variations for Double-Bass’, Christopher Williams engages both with Erin Manning and Brian Massumi’s notion of the ‘anarchive’ as well as the potential of expositionality to engage with Ben Patterson's work Variations for Double-Bass from 1961. Williams suggests that such works almost require the context of artistic research since a relationship to a work’s individuality can only be achieved through the relation a research project has to its own originality.

With ‘Responsive Aesthetics: Remediating Digital-to-Analog Television Converters as Artist Tools’, Eric Souther, Laura McGough and Jason Bernagozzi explore how digital broadcast images can be interrogated aesthetically through real-time datamoshing. While the contribution is full of technical details, the engagement with technology is driven and developed through an artistic interest proposing, for instance, that a responsive relationship to digital objects need not happen through the manipulation of code.

Rather than following conventional categorisations of pain, Barbara Macek’s contribution ‘Between Agony and Ecstasy: Investigations into the Meaning of Pain’ departs from encounters with pain in philosophy and literature in order to describe a more existential space that does not differentiate between mental and physical pain. Her ‘image tableaus’, collages of expressive photographic materials, sharpen the sense of each of her new ten pain categories as they operate simultaneously on conceptual and affective levels.

Heidi Marika Fast’s ‘Vocal Nest – non-verbal atmospheres that matter’ examines the role that sound art can have in the context of a psychiatric hospital. The practice of vocal affective attunement was used to create connections before the separation between the healthy and the sick might take place. The research proposes that alternative spheres and atmospheres already exist and could be worked on in order to shape and understand reality without the need to demonstrate any particular health benefits.

Lise Hovik’s ‘The Red Shoes Project Revisited’ presents and puts into perspective her own project that lasted from 2008-14, which investigated theatre performance for young children. Crucially, the contribution does not only focus on the artistic aspects of the project, but also on the way in which approaches to artistic research have been materialised as a new field – art for the very young – has been developing. 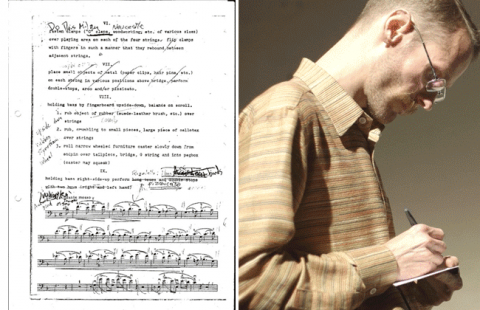 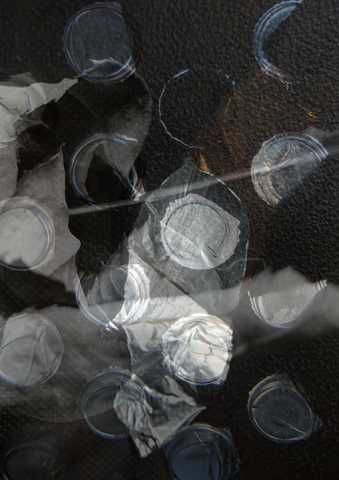 Between Agony and Ecstasy: Investigations into the Meaning of Pain

Barbara Macek
Abstract Pains are moving, alluring us to world-making-activities, attuning our bodies with other bodies and therefore putting us in relation to others. Pains cut into our net of habits, and even the slightest pain causes a transformation.
[...] keywords:
Literature
medicine
Observation
pain
poetics
poetry
psychology
visual art
OPEN EXPOSITION 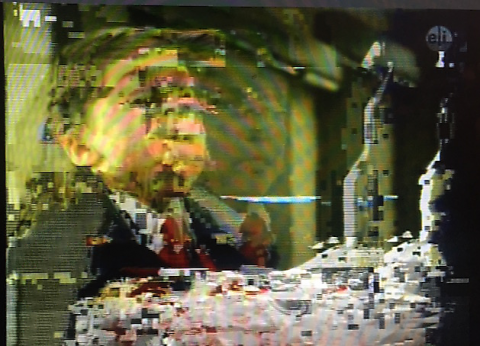 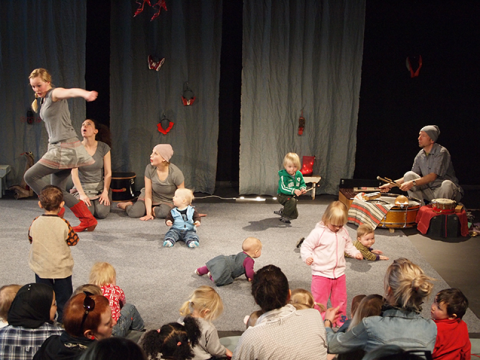 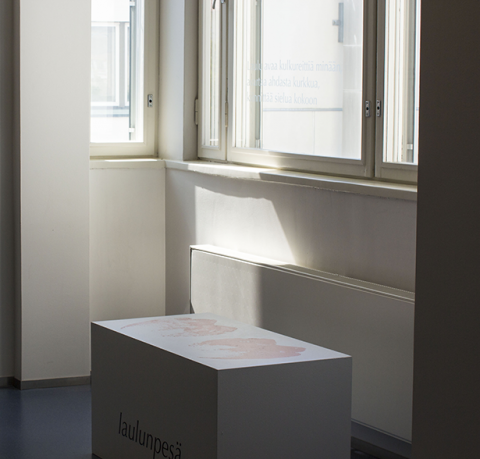