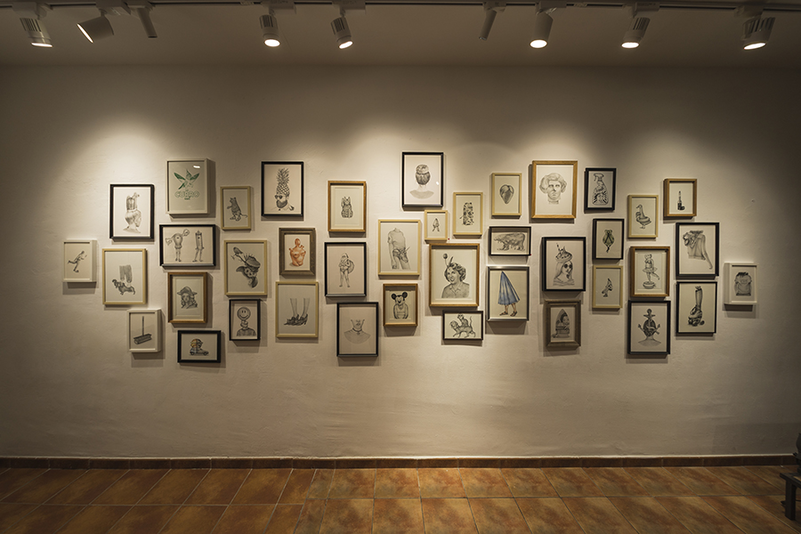 This text is a reflection on Cajón desastre, an exhibition that collected around fifty drawings made between 2011 and 2020. This text, together with the exhibition, assembles an artistic research unfolded in time and developed in three layers: the making of the drawings and conceptual openings; 2) the gathering and conceptualization of the drawings under the exhibition project; 3) the text development and consequent assembly of this artistic research. In this research I intend to question the linearity associated with a positivist way of understanding the idea of project and artistic research, and I aimed to make visible subjectivities, knowledge and artistic products in process that are affected by the flexible and discontinuous work of the third spirit of capitalism. To this end, I embody a methodological positioning crossed by the post-qualitative perspective of artistic research, through which to activate, qualify and dignify artistic research “in transition”. In this way, in this text I inquire into the functionality of disorder in investigations that, like Cajón desastre, happens in an interrupted and evolving way. By doing so, I reterritorialize paradigmatic structures about art, research and its processes, approaching the idea of fragmentation as a basis on which to articulate, defend and legitimize other ways of researching and learning from art. Influenced by the thought of Deleuze and Guattari, this text is organized in a series of notes in the middle of a selection of the images that made up the exhibition Cajón desastre. The text is not about the images themselves, but about how they were produced and from what notions of artistic research. Text and images work as an assemblage in process composed of open approaches and multiple outputs, through which I also intend to give value to the knowledge that is generated in movement and when you get lost. In this text, I make room for reflections that were absent in the exhibition experience and add new knowledge two years after the closing of the exhibition. 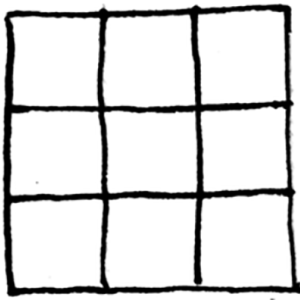 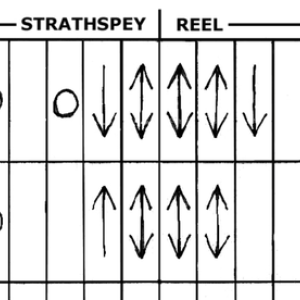