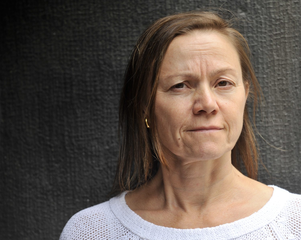 Annette Arlander is an artist, researcher and a pedagogue, one of the pioneers of Finnish performance art and a trailblazer of artistic research. She is educated as theatre director, Master of Arts (philosophy) and Doctor of Art (theatre and drama). She was the first to be awarded a doctorate from the Theatre Academy, Helsinki (in 1999). In 2001 she was invited as professor of performance art and theory to create the MA program in Live Art and performance studies, which she led until 2013. In 2015-2016 she was professor of artistic research at University of the Arts Helsinki. She is a member of the editorial board of JAR and Ruukku.