This work examines the material entanglements of humans and touch screens. The starting points are Donna Haraway's 'Cyborg Manifesto', read now over twenty years after it was first published, and the figure of a black mirror. The black mirror does not pretend to reflect back only that to which it has been turned. It also shows itself. This exposition is a fragmented essay in which the NSA, gendered technologies, manufacturing plants, selfies, new gestures, poor digital images, and self-performing human bodies attach to and collide with one another. I refer to academic as well as popular sources, but I also use my personal experiences and everyday observations as a material. One trace of the entanglement of humans and devices is greasy fingerprints on touch screens, hence the name of the exposition. But the entanglements of course go far beyond this – for instance to the manufacture of the machine and 'responsibility to the entanglements of which we are part' (Karen Barad).[1] The exposition is a part of my artistic research on the interplay of human and non-human agencies and the frictions between them. I began my research by examining the intertwinement of clothes and the human body and later also considered other aspects of technology–human relations. I conduct my research mainly through writing. Writing is artistic research for me – in contrast to writing about artistic research, for instance. While more poetic or fragmented research writing is not without problems – it could be argued to be less falsifiable for instance – it carries the potential for more frictions within a text, or changing points of view, or different agential collaborations and enactments; all issues that may be in the core of research and that sometimes need to be brought forward in ways departing from more traditional styles of academic writing. 1. Rick Dolphijn and Iris van der Tuin, ‘Interview with Karen Barad’, in New Materialism: Interviews and Cartographies (Ann Arbor, MI: Open Humanities Press, 2012), pp. 48–70 (p.52). 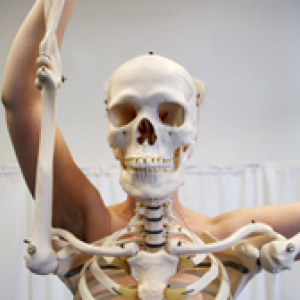 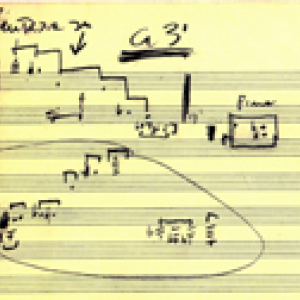 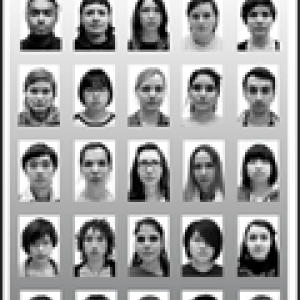 What is a University?
Daphne Plessner 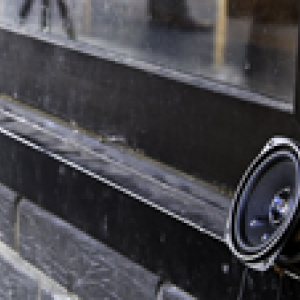