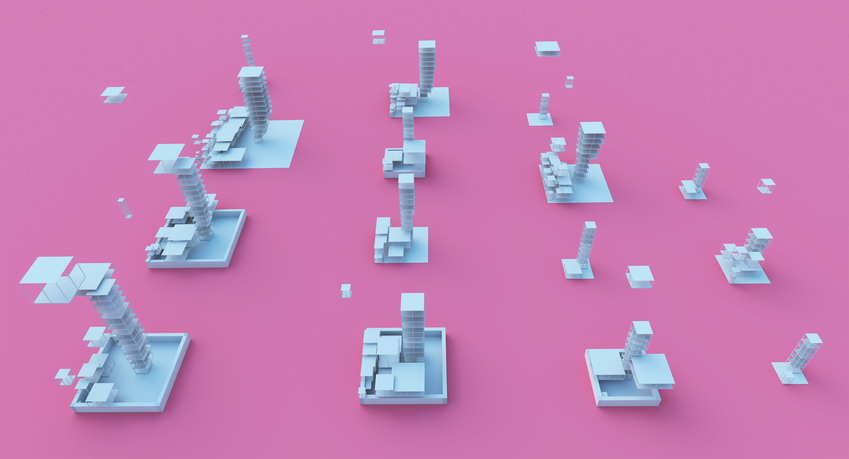 This exposition is a presentation of an artistic method that incorporates generative technologies in artistic intervention. The autonomy of the generative system is analysed not as an isolated capability of a technical object but as a specific configuration between the autonomous operations of the system’s creator, the system itself, and the individuals related to the system. The notion of transferred autonomy is proposed to emphasise this interrelated nature of an entity’s autonomy. In this way, a generative system is positioned in a broader socio-economic and cultural context. To make this interpretation productive in relation to artistic practice, interventionist tactics need to be reconsidered as well. The presented method uses an opinion poll format. The opinion poll is interpreted as a basis for collective individuation enabled by generative processes. The conventional opinion poll format is deformed and reconstructed according to an assemblage of enunciation, enunciative recursion, disinhibition, and individuation. Rather than being a scientific, generalising and analytic method, it becomes an artistic generative, interventionist medium. Two related projects are presented: ‘Happy Space’ (2016) and ‘Midscape’ (2018). Each describes the specific way in which generative art techniques are adopted and developed. The former presents a case study based on a survey of working and living conditions, hybridising an opinion poll with a procedural genesis of three-dimensional environments. The latter explores the levels on which generative technologies can facilitate the dynamics of structures conceived in the previous project. These dynamics are encapsulated in installation elements, opening a dialogue between physical and social dimensions. 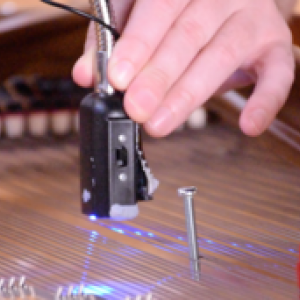 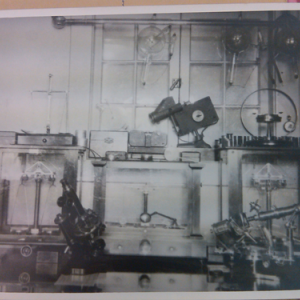 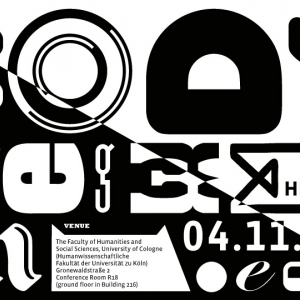