it's doing it – the force of passivity

IT’S DOING IT is part of an ongoing preoccupation with phenomena described under notions of passivity that started in 2009. Formats developed so far include video work, text, and an evening of dance and music as objects, carried out by a musician, five dancers, and twenty-seven objects ('passive movement', 2012). The research format IT’S DOING IT (2012/13) came into being three years after I started to work with the idea of ‘passivity as force’. Each articulation explores a different angle of something that could be called a ‘productivity of passive forces’. Holding the different endeavours together is an interest in surpassing the dichotomy of activity and passivity, to create a specific attention. This attention can be described as one of a shifted relation towards experiencing temporality as well as a spatial positioning. It is about an attention between active and passive, neither doing nor being – an aesthetic experience comparable to experiences in nature. All the formats developed were created to enable settings in which this particular attention, which I like to link to passivity, is likely to occur. The nucleus of interest lies in finding ways to question anthropocentrism by experiencing what a particular place and the things in it may do to us – be they humans, non-humans, living or non-living entities, ideas, concepts, or materials. This practice gives justice to both objects and processes, to both things and experiences. It is listening in various ways. Following choreographic approaches, one crucial question will always be how (a) movement is created. Movement is related to a specific constellation. A constellational approach draws from the notion of agency as it appears in actor–network theory (Bruno Latour) and has been developed by many thinkers within contemporary philosophy, with very different positions such as Jane Bennett’s ‘vitalist materialism’, Graham Harman’s ‘object oriented ontology’, or Karen Barad’s ‘agential realism’, to name only a few of the outlines of the fields mentioned. Rather than linking references in any direct way, this work is trying to set the concept of ‘actants’ at work in order to equalise relations between art and philosophy during processes of knowledge production. Materials assembled in this particular proposition are organised in such a way as to find another way of doing as well as to invite a ‘passive gaze’. It’s rather drifty and inefficient, an intentionally non-intentional attention. There will be no obvious outcome or surplus, but hopefully another kind of insight happens unexpectedly. IT’S DOING IT was developed during a research residency at Gessnerallee Zürich in the frame of IPF (Institute of Performing Arts and Film, Zurich University of the Arts) in 2012/13. During eight weeks, the philosopher Jens Badura, head of the research focus 'performative practice' at IPF/ZHdK, became my consultant and partner in weekly conversations. In the same frame, I was asked to give a workshop and a presentation. Other than that, I followed a solitary mode of life, aiming at an exorcism of governmentality by overdoing time management yet filling it with aimless activities, imagining post-work futures, and drawing on a concept of intuition within a concept of boundaries and rigour. IT'S DOING IT also draws from writings around laziness and doing less (Bojana Kunst) and notions of precariousness and exhaustion in post-Fordist economies. My daily routine was committed to a rigidly protocolled time to ritualise my practice and therefore enable passivation. The strict time protocol is subjected to repeating time units with certain titles, proposing specific tasks or fields of activity (dancing and other physical practices, reading, writing, eating, sleeping, cultivating conviviality) – every day for the same amount of time, the same thing. Ritual becomes the catalyst for another organisation of labour. Based on duration and repetition, materials are generated by constellations rather than subjective authorship. This research exposition is meant neither as representation nor as documentation, but rather as something that could become a setting of distracted attention, between active and passive, paying attention and being paid attention to, in an indifferent yet slightly pleasant way – the ‘passive gaze’. During the eight weeks of protocolled time, each unit had been given a title. Now, rather than associating the materials generated with the time units they were developed in, the set up of the exposition relies on fields of associations generated by certain notions crucial to the endeavour. As such, none of it is particularly interesting, and it is only via repetition and duration that one comes to appreciate the flatness of it. Materials such as texts, videos, pictures, and audio files repeatedly appear in different constellations and at different crossings of the site. 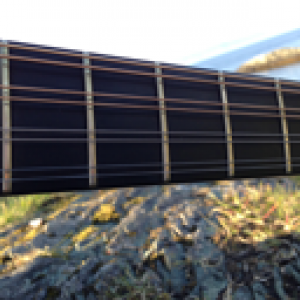 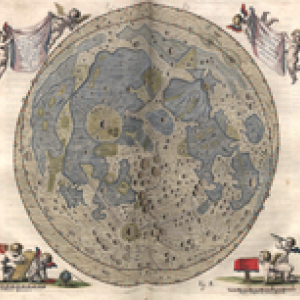 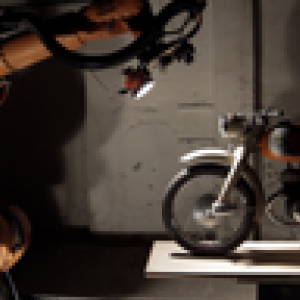 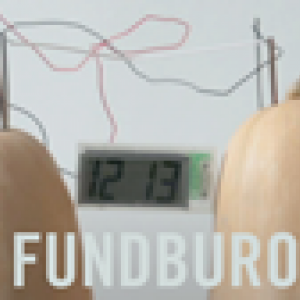