Since the 1960s, walking artists have documented the multifarious relationship between humans and their built environments. By turning walking into art, key figures such as Bruce Nauman, Richard Long, Marina Abramović, and Hamish Fulton paved the way for future practitioners, such as Janet Cardiff, Tim Brennan, Tim Knowles, and Rachel Clewlow, among others, who continue to use walking as an opportunity creatively to investigate notions of place, identity, time, consciousness, and heritage. Whether walking fosters new artistic inquiry or remains its product, what a vast majority of walking artists have in common is that they pursue a form of praxis on the surfaces of their habitats. This practice-led research project contributes to creative walking praxis by pursuing notions of cultural identity through an engagement with sub-suburban infrastructure. By developing sound-based, visual, and textual interactions with subterranean space – specifically stormwater drains – this project seeks to investigate alternative ontologies of everyday life. 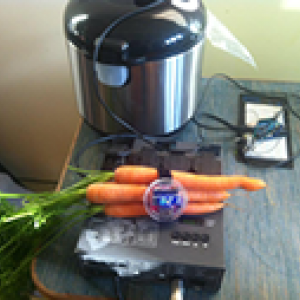 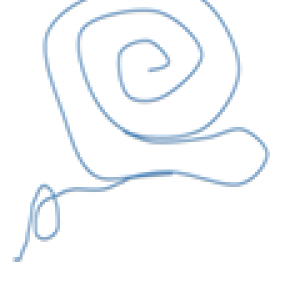 The slippery trail: The mollusc as a metaphor for creative practice
Karen Savage 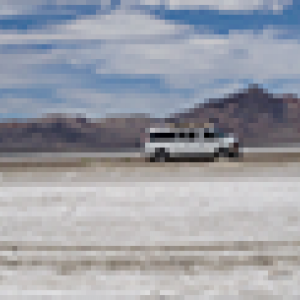