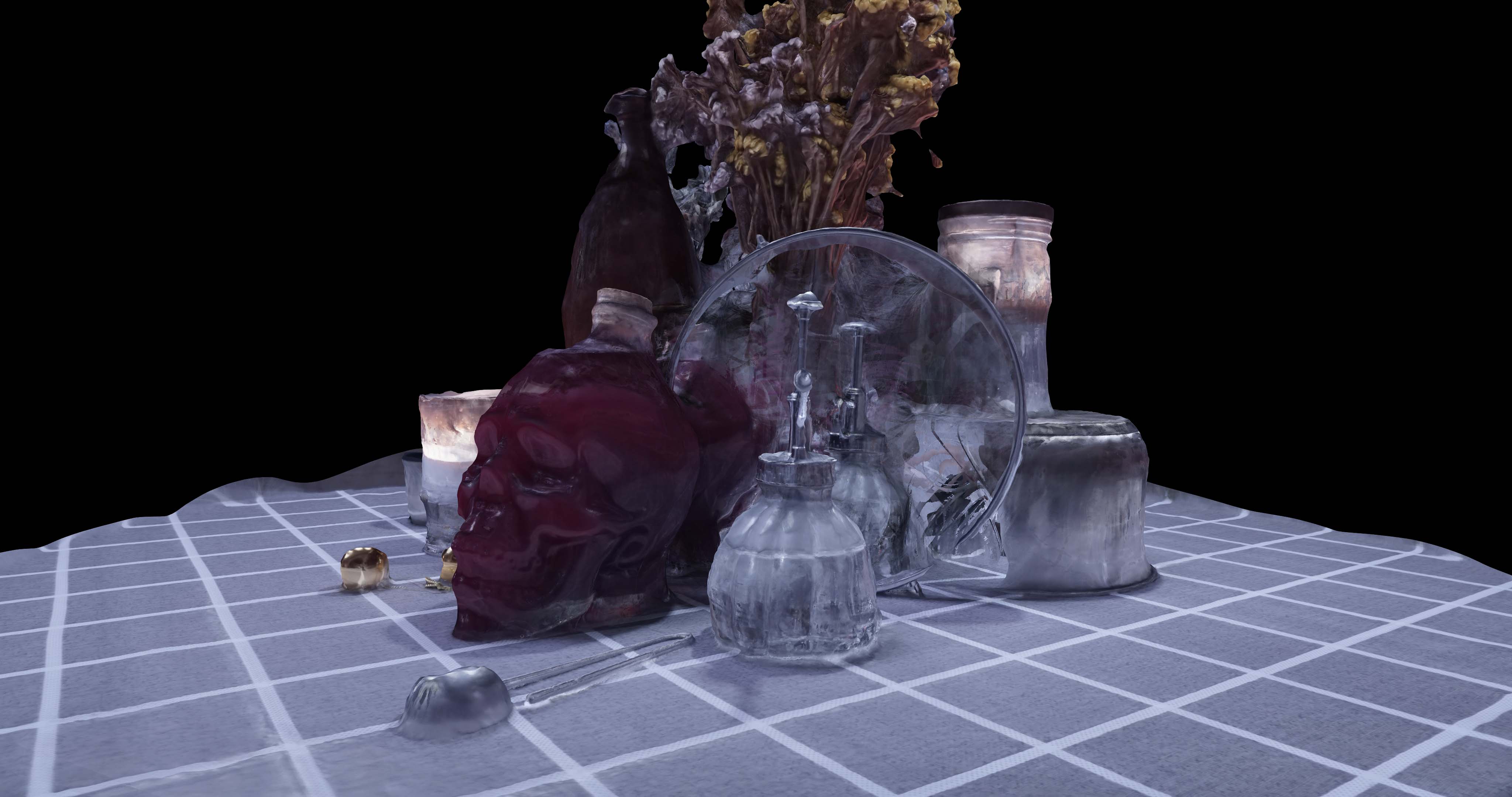 Ephemer(e)ality Capture: Glitch Practices in Photogrammetry details artistic practice using cloud-based photogrammetry that actively invokes glitches through disturbance of the imaging algorithm by utilising optical phenomena. Reflective, transparent, specular and patterned/repetitive objects were used to confuse the imaging algorithm to produce spikes, holes and glitches in the mesh and textures of the 3D objects produced. The research tests the limits of photogrammetry in an effort toward new image-making methods. It builds upon the research of Hito Steyerl’s Ripping Reality: Blind spots and wrecked data in 3D in which she outlines the errors of 3D scanning media in her work and contextualises amongst thought surrounding the objectivity of photographic media. This research explores the potential gaps in Steyerl’s approach, building upon investigations into 3D scanning’s ‘constructed imagery’ through methods which explore ‘fractional space’ more thoroughly through glitches caused by capturing of optical phenomena. Through practice, the research investigates the possibilities of conducting a ‘media archaeological’ investigation of cloud-based technology using methods akin to ‘Thinkering’(Huhtamo) and ‘Zombie Media’ (Hertz & Parikka). These investigations sought to ‘hack’ technologies through focused technical adjustments or adaptations, centred on media that were ‘local’ or accessible to the artist - artists that have been able to open the machine’s hardware to change circuitry or to access and change the software code. With cloud-based media’s materiality being inaccessible, the investigation utilised techniques which actively disrupt and confuse the image-making process; a form of ‘digital détournement’ which develops techniques which reference Guy Debord’s approach to disrupt the powers of image-making culture. The research is discussed with regards to similar approaches in contemporary glitch practices and aesthetics. Prior (2013) posits that glitch practices form a ‘paralogy’ of the Lyotardian notion of ‘performativity’ of the contemporary techno-economic conditions; acknowledging that paralogy is a method that contributes important critical discourses to culture and research. Previously, ‘local’ glitch practices focused on the internal affordances and functionality of the machine, whereas this research demonstrates practice which is focused externally – through the optical nature of images selected to disrupt the algorithm in photogrammetry rather than through ‘hacking’ the algorithm directly. Through these investigations and a discussion of their methodology, the research encourages a critical reflexivity of the artist/user through use of a dynamic methodology. This is to reflect the issues of technological flux which sees imaging algorithms being updated and refined, forcing techniques and practices into obsolescence. 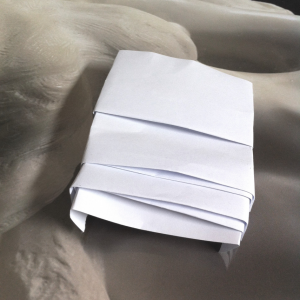 Raising the Voice: Sculptural and Spoken Narratives from the Flat Sheet
Hannah Clarkson 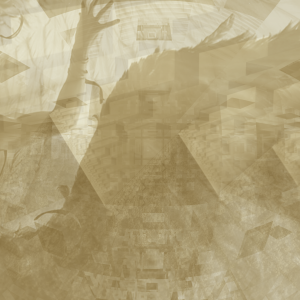 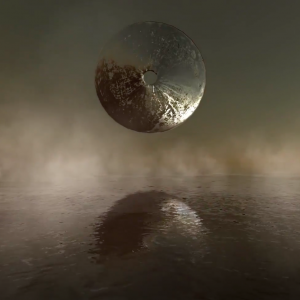 Beyond the Visual - A research curriculum for explorations in spatiotemporal environments
Constantinos Miltiadis and Gerriet K. Sharma

Beyond the Visual - A research curriculum for explorations in spatiotemporal environments
Constantinos Miltiadis and Gerriet K. Sharma