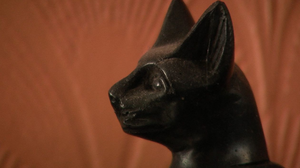 In this exposition, I analyse the making of The Missing Page, a short film I shot in 2016 (and completed much later, in 2018) in response to the disappearance of my mother, Dorothy, from her home for over twelve hours; she was later diagnosed with dementia. This exposition reflects on the key stages of the project: establishes the aims of the film and its inspirations; the nature of the exploratory research, which took place on location at my parent’s home; and the conclusions I drew. I also review my working methods and discuss influences such as slow cinema and defamiliarization, identifying the importance of narrative, ethnographic methods, sound design, the notion of ‘space’, ‘place’, and palimpsest in shaping my thoughts, and the progress of the making of the film. 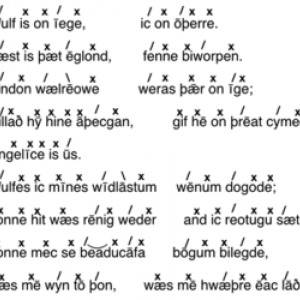 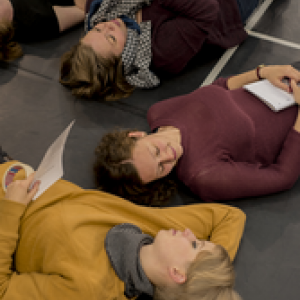 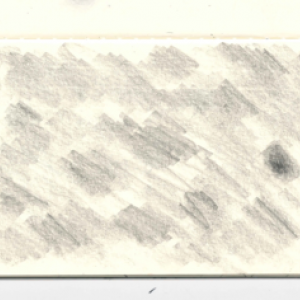