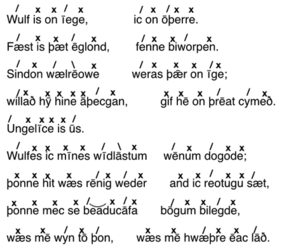 What is the role of a spoken or sung text in an electroacoustic composition? Does it represent anachronism, assigning the role of communication to the voice and thereby depriving more abstract electroacoustic material of its rhetorical force? Does the disembodied, electroacoustic voice distance the audience from the communicative power of the words that are heard? Although Simon Emmerson argued that the disembodied human voice in acousmatic music can often seem frustrating, this sense of disembodiment might be turned to the composer’s advantage, as the basis of a methodology for creative practice. In the process of developing a methodology to address questions of text, language, voice, and electroacoustic technology, I created two musical compositions. Both works used the untranslated words of an enigmatic Old English poem, ‘Wulf and Eadwacer’. At first glance, the idea of using a text in an obscure or ancient language that carries little or no semantic meaning for the listeners might raise further questions. Is this a deliberate attempt at obfuscation, hiding the paucity of the composer’s ideas behind a veneer of archaism or even naive exoticism? As my investigation progressed, I began to envisage the process of electroacoustic composition as a type of non-linguistic commentary on a text. Rather than hindering the listener’s understanding of a composition inspired by literature, the electroacoustic voice might help to reveal different interpretations of a text, allowing multiple ideas and identities to be heard. 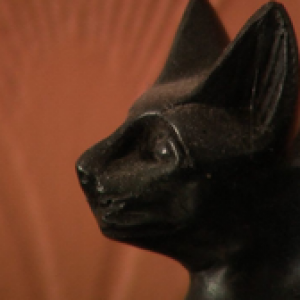 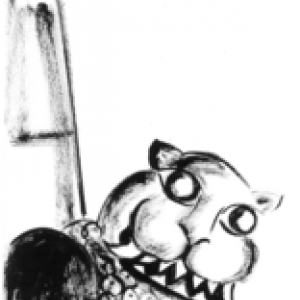