A Work on Progress

The exposition functions as a critical reflection on A Work on Progress, a practice-as-research performance/installation. Aiming to provide an alternative to the commodification of theatre, the project explores the possibility of moving beyond postmodern strategies of cultural resistance, such as the self-reflexivity of ‘postdramatic’ theatre. Drawing on Nicholas Bourriaud’s models of ‘relational aesthetics’ and ‘postproduction’, A Work on Progress aims to develop a ‘relational theatre practice’, which operates through strategies of use and reconfiguration. The work consisted of a room filled with ‘tools’ of theatrical production, which were available for visitors to the space to use in a variety of ways. The exposition documents and analyses the unrehearsed performances that took place when the work was staged in Glasgow in 2010, suggesting that through the continual changes and reconfigurations that took place throughout the event, a progressive politics might be located, which aspires to an alternative form of theatre production. 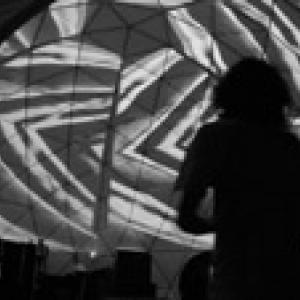 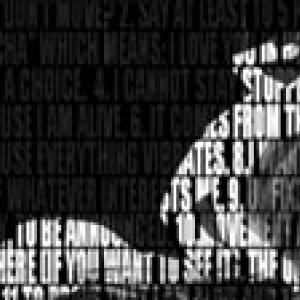