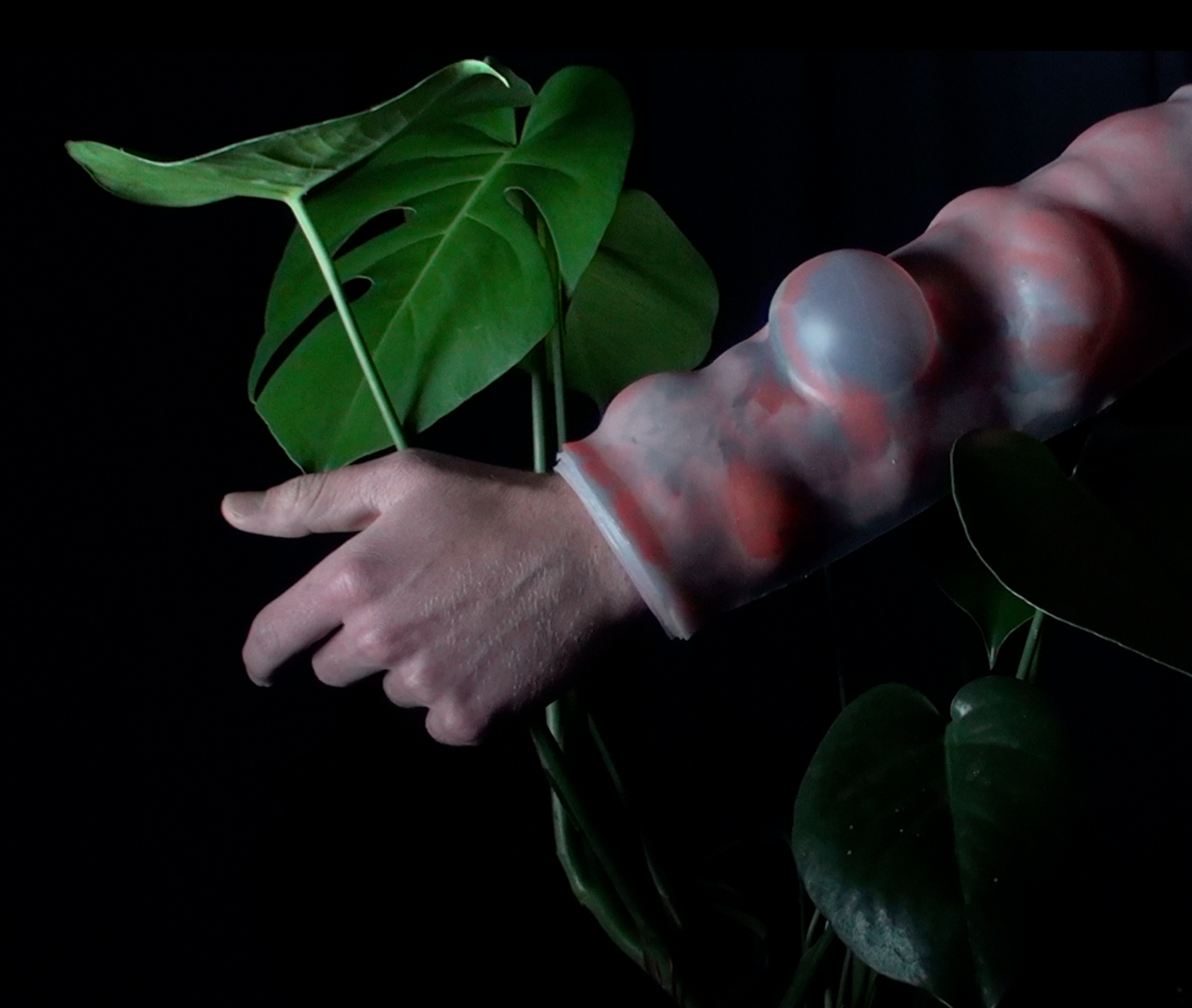 Through collaborative media arts practice we explore texture morphing soft robotics as an artistic medium of expression. We present an installation, Homo Viridis, that features a soft robotic interface developed to mediate signals between a vascular plant and a human body. The exposition paper discusses how Homo Viridis stages a situation of hybridity where individual, more-than-human subjectivities are mentally and physically intertwined. In conclusion, the paper reflects on how connecting organisms through soft robotic interfaces can actualize visions of a novel being - a ‘posthuman entity’. We argue that such a being might be physically composed of organic and synthetic elements that come together, but that it can also exist as a conceptual persona that may initiate discussions on what humans can become. 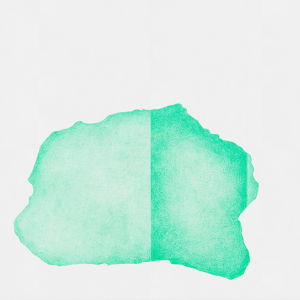 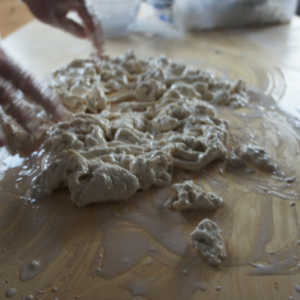 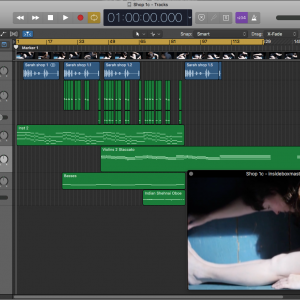 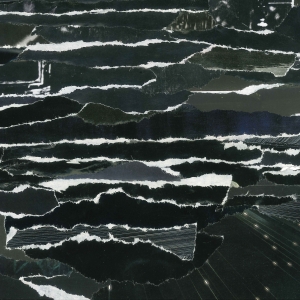